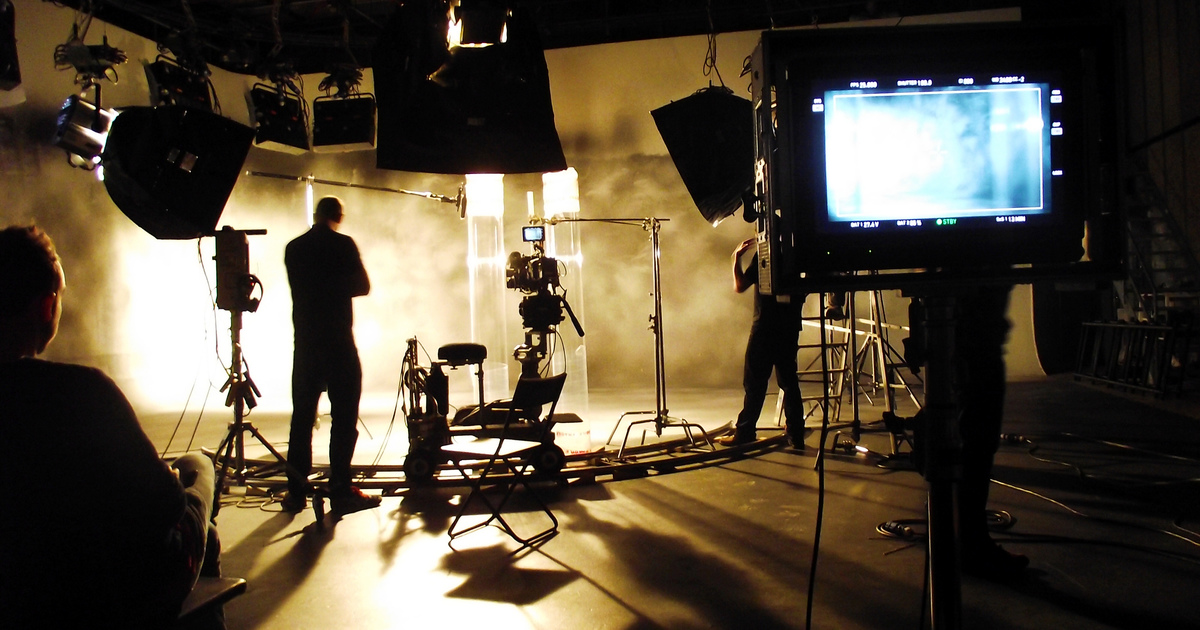 All the disputes which have arisen during execution of the true contract or in connection with it, and also connected with its infringement, the termination or invalidity are a subject to the final sanction in the Credit and Financial Litigation Committee of the "International Court of Arbitration ICSNGD" at the INTERNATIONAL COMMITTEE FOR SETTLEMENT OF NON-GOVERNMENTAL DISPUTES of according to its Rules. (5608 17th AWE NW # 1009, Seattle, WA 98107-5232 US)

With all inquiries, please contact Vice President of the International Court of Arbitration ICSNGD, Diana Romanovsky via E-Mail at This email address is being protected from spambots. You need JavaScript enabled to view it.